I left Rogue Temple forum, at least for now. The way I feel about cencorship regarding "difficult" subjects is hate. I hate it when you can't say what you think is right and that some subjects are banned.

Second, probably more important reason is that I spend far too much time on forums. It's actually a problem similar to any addiction and in this case it's wasting my time in a way that matters. Why do I spend time on forums? I don't know, maybe it's the connection to people with same interests. Even it always seems to end up me fighting the rest of the world.

I've quit some other forums as well and try to reduce the amount of time on those forums I still visit. I feel a need to get something done and internet (mostly forums) is making it hard. Not just game development, but I also have more important things to do.
Posted by Krice at 08:09 No comments:

I had a plan to make quest item distribution more random, but it somehow went the opposite way... it's totally linear which means you have to fetch items in a certain order. The problem with sandbox approach is that it likely means you don't need quest items in the first place. Well, maybe some, but even they could be located almost anywhere.

It's possible to sandboxize a linear adventure by creating another way to solve a "puzzle" where the quest item is required. Or in some cases there could be more than one item, or the item could be used elsewhere. The old rum bottle could be such an item which can be used in many places without breaking the main use rule (that you definitely need it for a specific puzzle).

I think it's difficult to have both sandbox and linear adventure in one game, but it's possible. Then again I've already decided I'm not going to explore sandbox option in Teemu, but keep it more or less linear. It's way easier then to finally crunch the next version into release form.
Posted by Krice at 02:26 No comments: 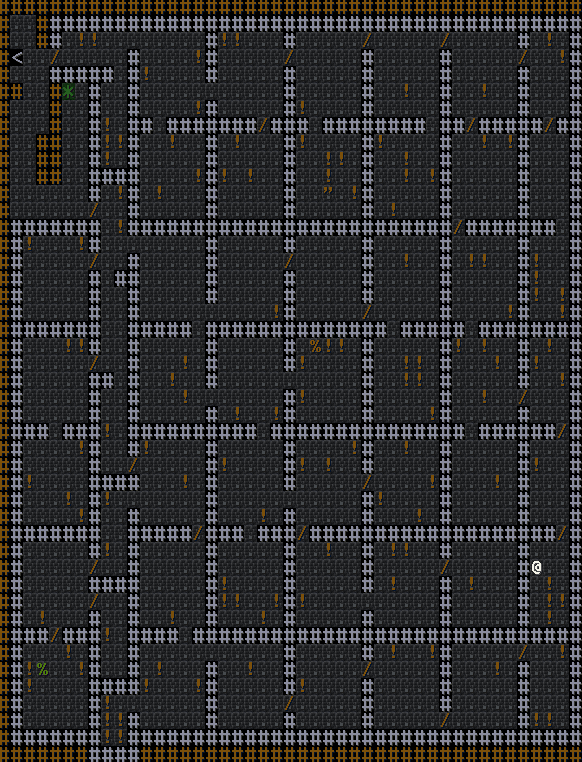